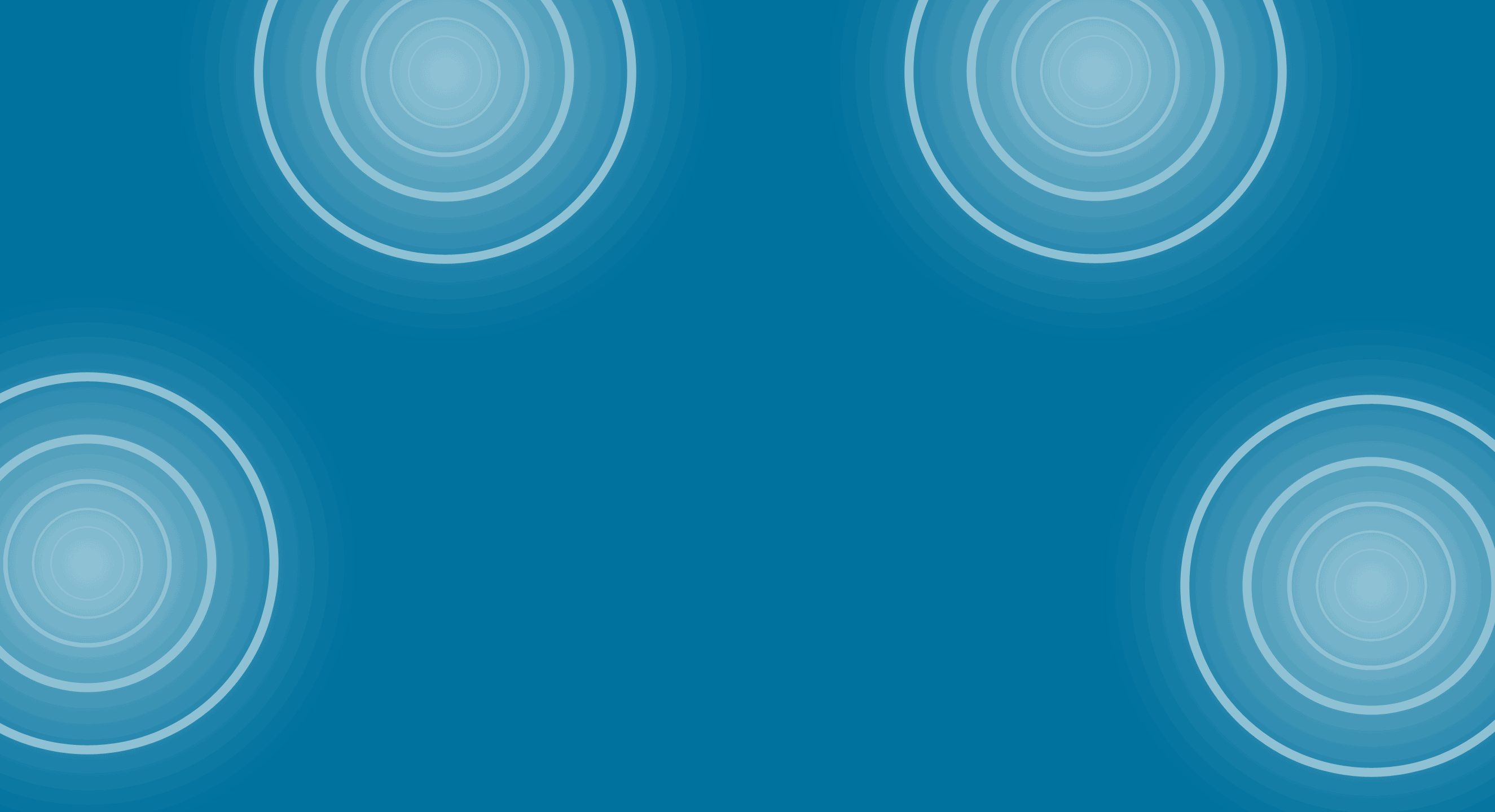 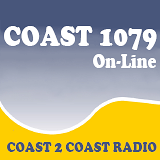 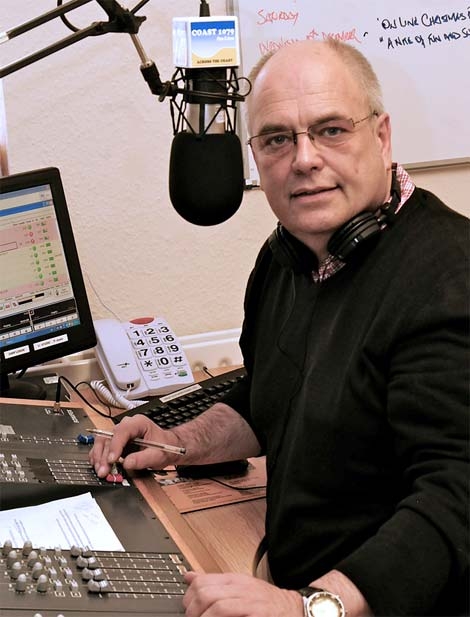 Following success in the six series Southport Community Radio’s FM broadcasts, Mike takes us along the Contemporary Country Music  journey in ‘On The Road Again’ - an insight into the artists and writers, introducing new music, touching on the country classics and he brings along live studio guests from both sides of the Atlantic.

Mike also writes on the unique role Liverpool played in the development of the USA and the basis of Country Music, a regular contributor to BBC Radio Merseyside, BBC Radio 2, and Internet Broadcasters. He’s appeared on BBC Radio 5 live with simultaneous web casts, and on Radio Stations in the USA.

Mike completed two marathon 8 hour continuous performances at the first  ‘Southport Dragon Boat Race’ summer’s events on the town’s Marine Lake, blending announcements and race commentary, raising over £43,000 for local charities; Mike entertained the crowd of over 1000 with Contemporary Country Music especially imported from the USA, where he also works.

Mike’s TV and film experience both in front of and behind the camera is with the BBC, Granada Television, and their independent production companies. He has also worked with the UK Government, the British Film Commission and inbound Hollywood based producers.

Mike’s organised and conducted successfully the auctions of many unusual items, finding and encouraging buyers for horses at race nights, footballs to factory contents, huge machine tools to complete restaurant contents. Mike now joins the Coast 1079 team from commercial radio’s Dune FM where he combined a weekly series of his ‘On The Road Again’  with the demanding role of News Editor handling the stations daily local news output.

Born in Formby, and residing in our local area for all his life, Mike’s very proud of his adult son and the world class heritage of the Liverpool City Region

CAN YOU PLAY "ALL THIS IS THAT" BEACH...

I'm ｒeally enjoying the design and...

We wisһ to thank yoս once more for the...